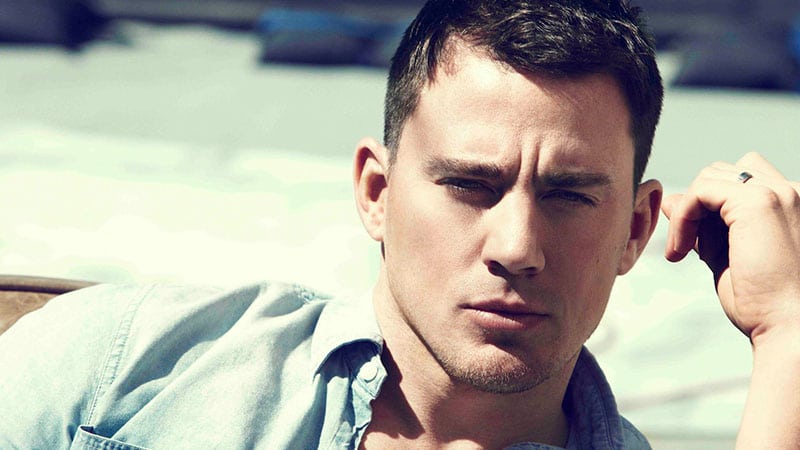 Finding a hairstyle that’s both stylish and practical can be a challenging task. Luckily, there’s one classic haircut that all gents can turn to for a sophisticated look with minimal fuss. The crew cut is a timeless men’s hairstyle that is both minimal and elegant. Not only does it exude confidence and appear sharp, but this short haircut is also simple to maintain and easy to style. As such, it’s perfect for any gent who values looking good without expending a lot of effort. So, if you need a look that’ll see you through from nine to five and beyond without costing you valuable time every morning, these are the top masculine crew cuts that you should try.

The classic crew cut is a short and sharp style. The minimalistic look is an ideal choice for a business hairstyle as it is neat, tidy, and goes great with a suit. So, if you’re looking for a new cut that is office-appropriate and stylish, you can’t go past this timeless crop. Not only will it keep your hair out of your face and off of your mind all day, but it’ll look sleek and polished while doing so. On top of that, this low-maintenance look will also save you plenty of time during your morning routine, meaning that you skip a step and sleep in. 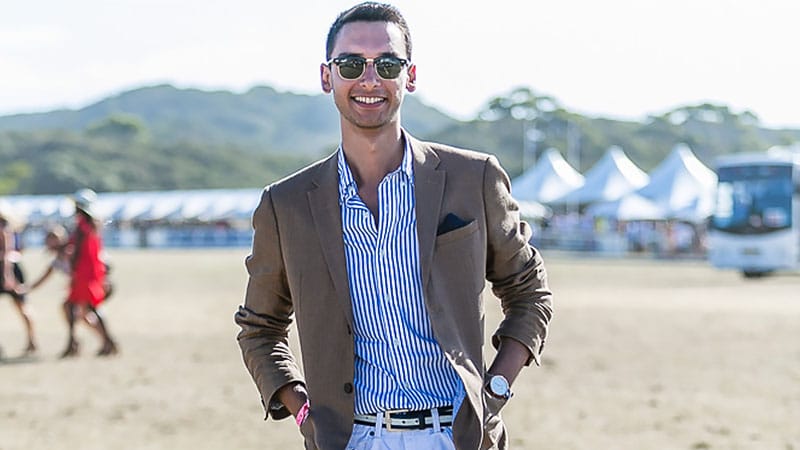 Although a classic crew cut is already quite short, you can take the style even shorter. A short crew cut offers the same practicality and stylish look as the traditional version with a little more edge. The look is very similar to a buzz cut and also features a top, back, and sides that have been cut short with clippers. There is one difference, however. While a buzz cut is one length all over, a short crew cut features tapered sides. Therefore, the cut stays true to the classic crew cut style and just shortens the length. 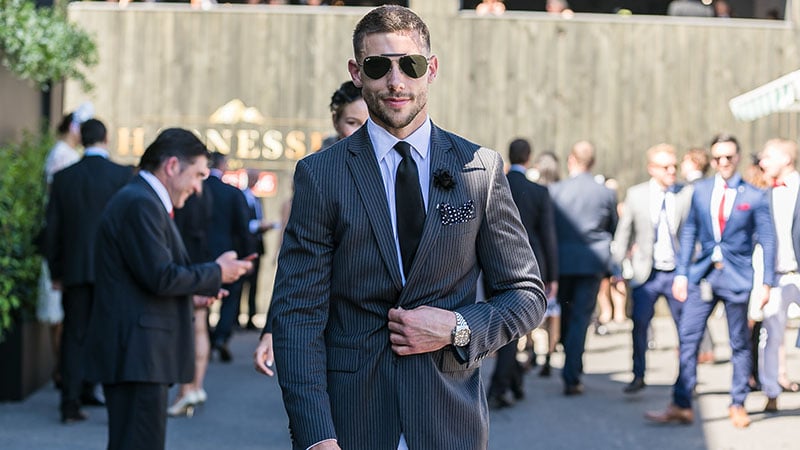 Just as the crew cut can be short, it can also be long. While a traditional crew cut is usually no longer than an inch on top, a long crew cut can surpass this and reach up to two inches or more. Of course, the longer your hair grows on top, the more it’ll fall flat. As such, anything too long cannot be considered a true crew cut, which features the hairs on top of the head in an upright position. If your long crew cut just needs a little help to stay up, try using your hands to apply some gel to your strands. 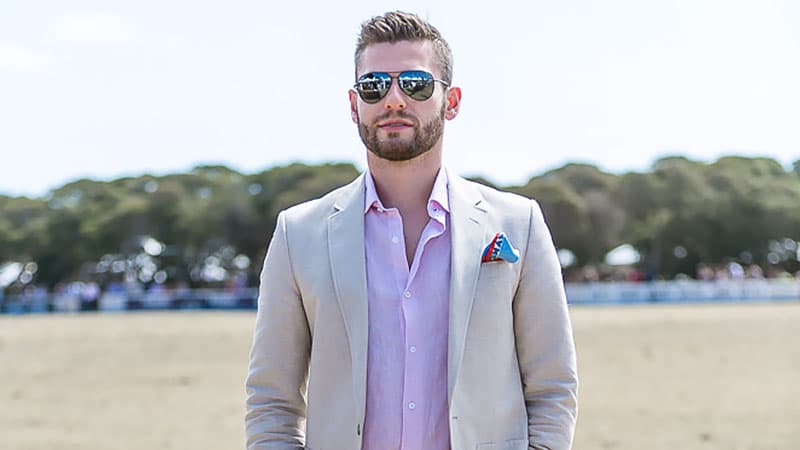 Traditional crew cuts feature tapered sides that graduate from a longer length near the top of the head to a shorter length near the ears. While this is typically done quite subtly, a fade can be added to up the intensity and infuse a contemporary touch. Unlike a classic crew cut, a taper fade crew cut features sides that quickly graduate to reveal the skin around the ears with an ultra-short shave. When cut correctly, the hair on the sides of the head appears to fade away for a sharp and stylish aesthetic. 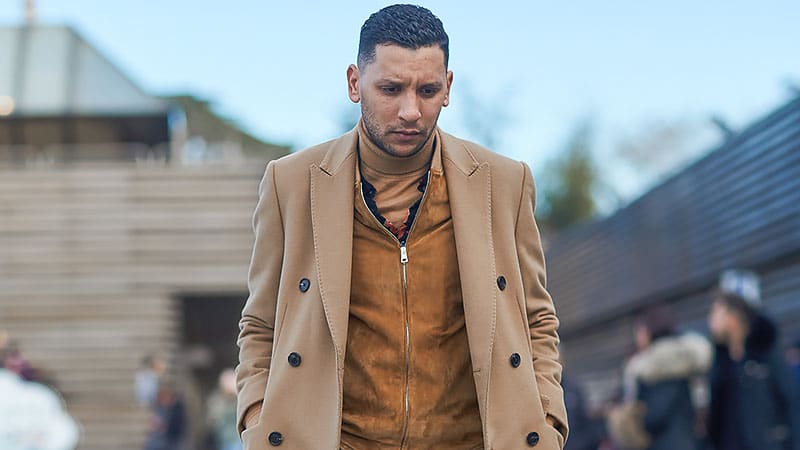 Today, most hairstyles favor a textured appearance for a more relaxed and less rigid look. The crew cut is no exception to this and can appear more contemporary and cool with the aid of texture. If your hair boasts a natural wave, you will already have texture, but if your strands are straight, you may want to add some with a texturizing product. Doing so is especially ideal for gents who find that their crew cut appears fluffy following a wash. 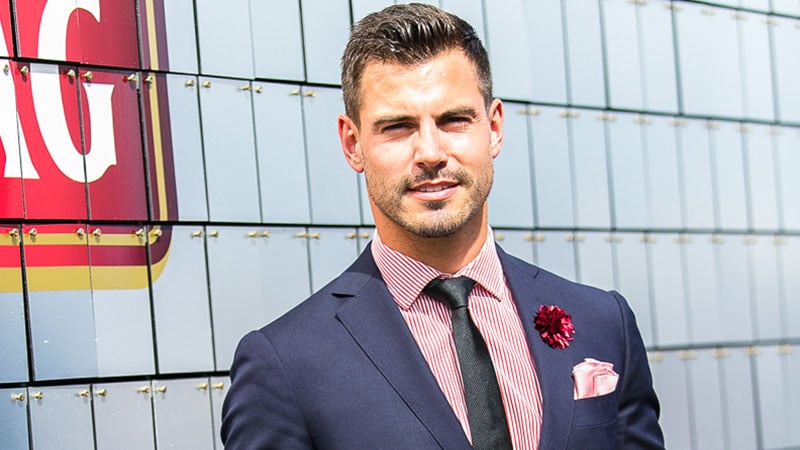 If a classic crew cut feels a little too standard for your tastes, you should consider a side-parted style. By just adding a part to your cut, you can give it a focal point and make it significantly more interesting. While creating a side part in such short strands can be a challenge, combing it into place while strands are wet, and using some product can help to define the split. If that doesn’t work, you can consider asking your barber for a hard part upon your next visit. 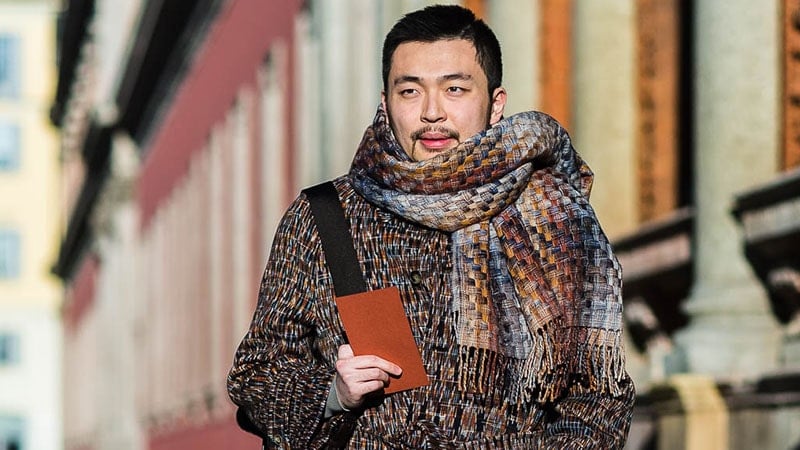 A great thing about the crew cut is that it suits all hair types, including curly hair. So, if you have curly locks, consider the look for your next hairstyle. By opting for a crew cut, you’ll be selecting a stylishly short haircut that will keep any wild waves and curls under control. While the length on top will be just enough to show off your natural texture and style, the shaved sides will keep everything neat and elegant. As such, the look is perfect for both in the office and after hours. 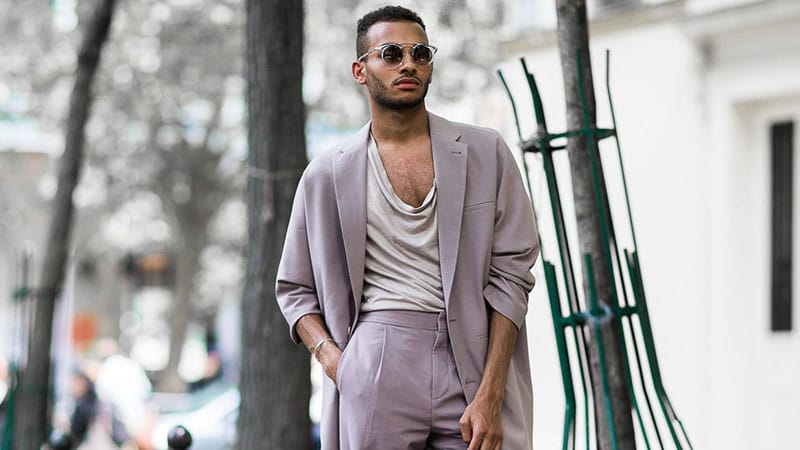 Think the crew cut is just for gents in their 20s and 30s? Think again. This great cut can suit men of all ages and makes a particularly dapper grey hairstyle. So, if you have silver strands, why not give a crew cut a try? Thanks to its short length, this stylish cut can provide the type of sophistication and polish that’s ideal for mature men. Just don’t forget to add a little bit of texture. While a relaxed silver crew cut will appear fresh and contemporary, an overly neat version may come across as stuffy and outdated. 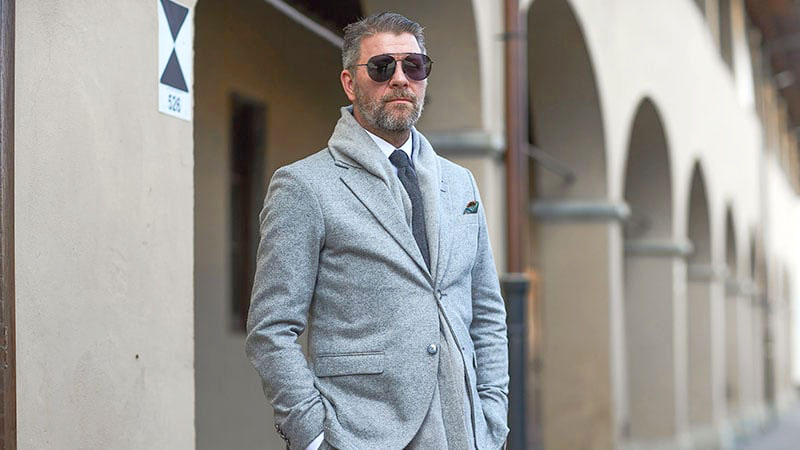 An Ivy League crew cut, which is sometimes just known as an Ivy League, is a longer version of the classic crew cut. The style, which also originates from American Ivy League schools like Harvard and Princeton, features hair on top of the head that is long enough to wear with a side part. Overall, the appearance of this cut is dapper and seriously stylish. The look also makes a fantastic option for anyone who is thinking of growing out a current crew cut into a longer style. Just remember to keep the sides neatly tapered, and the top combed to perfection. 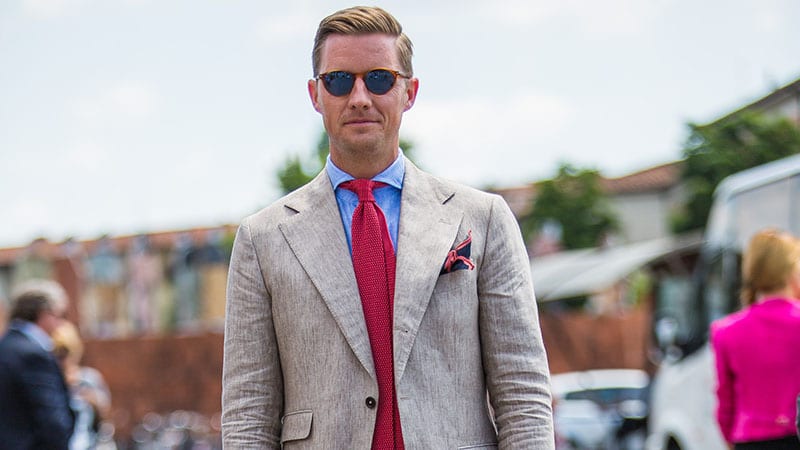 Combining a crew cut with a blowout can create a seriously cool look. The style, which is perfect for gents who prefer their crew cut with a little attitude, can be achieved by receiving a classic crew cut with an inch or two of length on top. Then, after washing, blow-dry hair while using the air to push strands up at the roots. Once hair is standing up and dry, use some pomade to complete to style before sealing with hairspray. 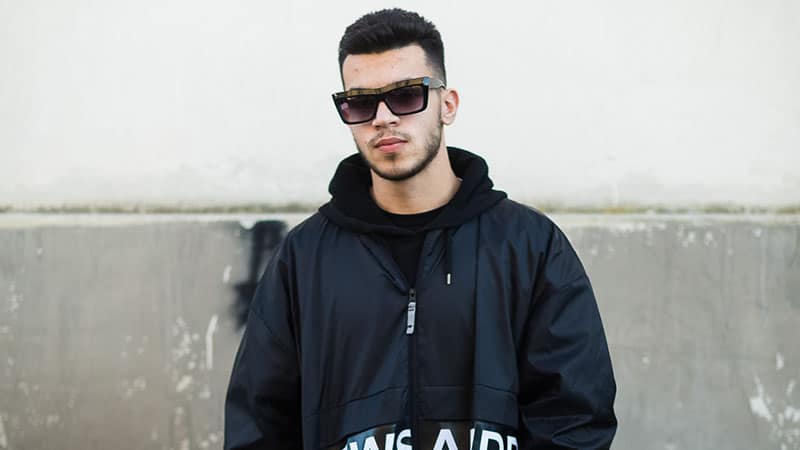 What is a Crew Cut?

A crew cut is a popular type of men's haircut. The style features short strands on top that sit in an upright position. These strands are typically graduated in length with the longest hairs at the hairline and the shortest strands at the crown to create a mostly flat, horizontal appearance for the side. The hair on the sides tends to be shorter than the top and usually features a tapered cut. Although the style has been around since the 18th century, it became most popular in the 1920s and 1930s. During this time, the cut received its current name thanks to its popularity amongst Ivy League students and university crew teams.

How to Style a Crew Cut

One of the great things about a crew cut is that it's low-maintenance. As such, styling can be optional and is often unnecessary for gents with thick locks that stand neatly upright on their own. If your crew cut appears a little messy or flat in the morning, try using a small amount of pomade to add texture and height. While styling your hair may not always be required, maintaining the length is essential to keeping this cut looking its best. Due to its short length, even the smallest amount of hair growth can completely change the appearance of your cut. As such, it's important to visit your barber twice a month to get a quick trim and clean up the shape of your crew cut.

What number is a crew cut?

Generally speaking, the back and sides of a crew cut are no longer than a quarter-inch, or number four, often fading down to a one or two. When it comes to the length on top, a traditional crew cut should be no longer than an inch, equating to the number eight attachment on your clippers.

Should I get a crew cut?

Crew cuts are a great, low maintenance style that can easily be varied to look great on all guys. The length on top and the sides can be tailored to suit your face shape, hair texture, frontal hairline, and skull shape. Variations include the Ivy League or a side-parted cut. It is somewhat limited in styling options; however, for guys who like to keep their look simple, this is a great choice.