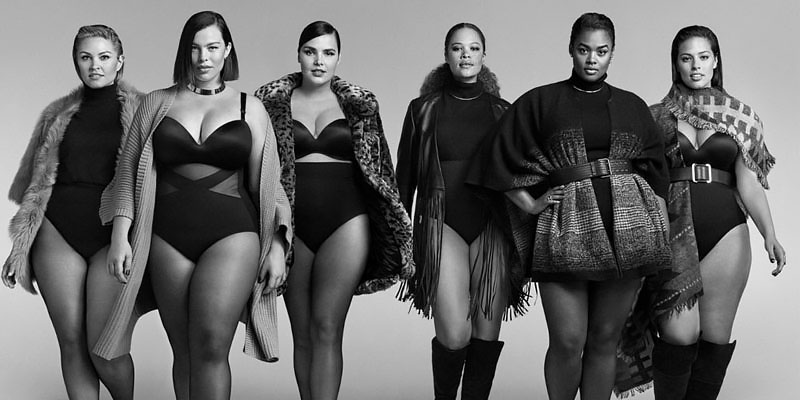 From the reactions to Kanye West’s latest fashion collection, to the campaign that is challenging society’s perception of beauty, here are the top fashion news stories this week that you definitely don’t want to miss.

Not everyone is happy that Kanye West has started a fashion line, as social media users reacted to his latest collection comparing it to outfits from the zombies in the Walking Dead, and claiming that he was going for the “homeless look.”

That doesn’t seem to be stopping the rapper though, as his New York Fashion Week show was filled with famous faces both on and off the runway – including Anna Wintour, Lorde, Drake and members from the Kardashian clan – as he showcased his second collection, entitled Yeezy 2.

When you hear the name Olivia Palermo you immediately think of style and the hottest accessories, right? Olivia Palermo is a genius when it comes to finding the latest accessories and truly unique pieces to complete every outfit, and that’s why her new Instagram post has created so much excitement.

Taking to Instagram, Palermo revealed that she would be collaborating with BaubleBar for an exciting new collection, which is set to launch later this month. Excited is an understatement.

?Setting my sights on an exciting new collection with @BaubleBar. ???????Launching 9.29.15 ? #lotsofbaubles

Lane Bryant’s ‘Plus is Equal’ Campaign

Candice Swanepoel may be a seasoned model, but even seasoned models trip up on the runway once in a while. The Victoria’s Secret model had a very unfortunately tumble while on the Givenchy runway during New York Fashion Week, and it resulted in scraped knees and a serious knock to her ego.

Swanepoel took to social media to share a picture of her bloody knees and thank the security guards who helped her get back on her feet.

Thank you to who ever picked me up off the runway tonight. ??left with little scratches but mostly a bruised ego ?☺️? #ohwell