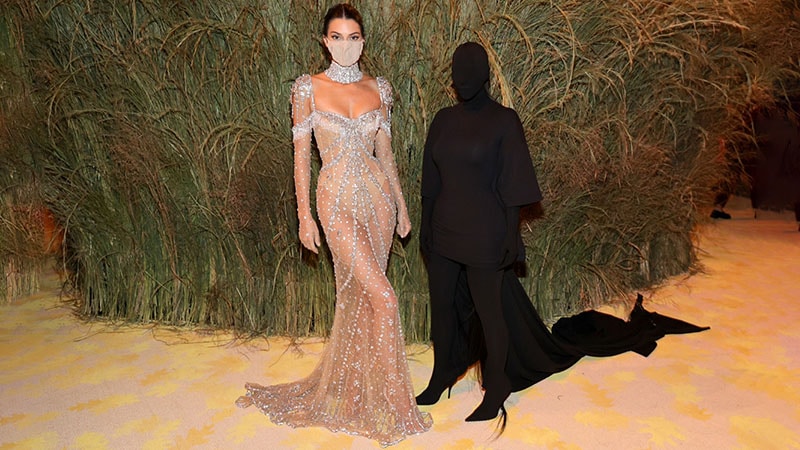 Stars made waves at the 2021 Met Gala, Naomi Campbell earned a Royal appointment, and Kenzo taps new Artistic Director. Stay up to date with the top international fashion news stories of the week.

This year, the Met Gala has returned in NYC’s Metropolitan Museum of Art, celebrating ‘In America: A Lexicon of Fashion.’ The theme, which its celebrity guests widely interpreted, centered around American independence. This includes expressing the identity, style, and politics, of American culture. “American designers are at the forefront of conversations around diversity, inclusivity, sustainability, gender fluidity, and body positivity,” shared the curator of Wendy Yu at the Costume Institute, Andrew Bolton. The 2021 event was co-hosted by Gen Z stars poet Amanda Gorman, actor Timothée Chalamat, tennis champion Noami Osaka and singer Billie Eilish.

Kenzo is tapping Nigo as its new Artistic Director. The Japanese designer, Tomoaki Nagao, is the founder of streetwear brand A Bathing Ape (BAPE) and will begin his role on September 20, with his debut collection launching next year. Nigo is taking over from Portuguese designer Felipe Oliveira Baptista, who quit in June after two years in the role. The label’s founder, Kenzo Takada, died from complications of COVID-19 in October last year. “I was born the year that Kenzo Takada opened his first shop in Paris. We both studied at the same school of fashion in Tokyo. In 1993, the year that Kenzo joined the LVMH group, I began my career in fashion,” Nigo said of the news.

Supermodel Naomi Campbell is the new global ambassador for the Queen’s Commonwealth Trust. The charity encourages youth to push for change in healthcare, education, and the environment. The supermodel has been involved with charities for over 25 years, raising funds for victims of natural disasters. “This is something very close to my heart, and I will continue to do everything I can to uplift the next generation, so they can create a better future for their communities,” she said in a statement.

Chanel and Institut Français de la Mode are working together on the partnership, Chanel and Le 19M Chair in Fashion Savoir-Faire. Housed by IFM Foundation, the five-year union aims to “develop the traditional and living savoir-faire of the Métiers d’art,” said Bruno Pavlovsky, President of Chanel Fashion Activities and SAS, and Chairman of the Executive Committee at IFM Foundation.

The Chanel Chair will focus on the importance of craftsmanship, such as artistic embroidery, feathers and flowers, and 3D printing. “For this new academic year, we have nearly 1,000 students, 300 of whom will study different professions,” said Xavier Romatet, Director General of IFM. “A third of their time is devoted to learning the techniques. Our mission is to prepare our students to understand all arts and crafts professions and make them multidisciplinary.”

The 2021 CFDA Nominees are Here

This year’s event takes place on November 10th and will honor Dapper Dan with the Geoffrey Beene lifetime achievement award. “American fashion is experiencing a renewed energy, and these designers play a significant role in the future trajectory of our industry,” said Steven Kolb, CEO of the CFDA.