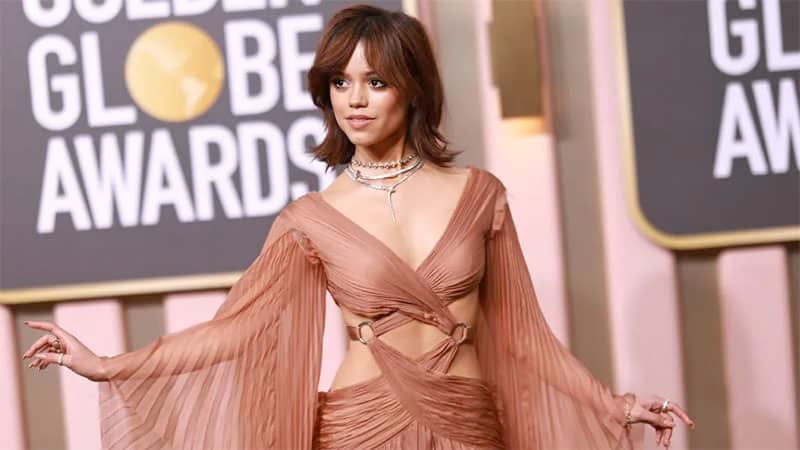 Original supermodel Tatjana Patitz dies at 56, and stars stun on the Golden Globes red carpet. Catch all of these stories and more in the top international fashion news of the week.

Adidas has lost the lawsuit against Thom Browne. The German sportswear brand sued the American designer for $8 million, accusing the latter of a trademark infringement. The imitation in question was Thom Browne’s four-striped garments – Adidas believed they were too similar to their own three stripes, which would therefore confuse the customer.

The trial lasted nine days, with the jury finding in favor of Thom Browne. “We are pleased that the jury found that at no time did Thom Browne, Inc. infringe on any of Adidas’s trademarks,” read a statement from the designer.

Dior has a new CEO. Delphine Arnault, daughter of LVMH CEO Bernard Arnault, will begin her first role as CEO. She will replace Pietro Baccari and begins the role on 1st February. In this position, she will “advance significantly, enabling the brand to regularly set new sales records. Her keen insights and incomparable experience will be decisive assets in driving the ongoing development of Christian Dior,” explained Bernard.

Delphine joined LVMH in 2000, working across a myriad of luxury brands. She is returning to Dior, following her previous position as Deputy General Manager from 2008-2013. Other roles include Deputy Chief at Christian Dior Couture and Executive Vice President at Louis Vuitton, where she launched the LVMH Prize.

Celebrities took to the red carpet for the 8th Golden Globe Awards, celebrating the best of TV and film for 2022. Michelle Yeoh stole the show in a sparkling blue and silver Armani Prive gown. Jessica Chastain donned a nude illusion Oscar de la Renta gown with a web of encrusted jewels. Emma D’Arcy put a spin on red carpet style in an oversized Acne Studios suit with an asymmetrical skirt and blue gloves.

One of the original supermodels, Tatjana Patitz, has died at the age of 56 after a battle with breast cancer. The German model became one of the most recognizable faces of the ’90s. Featuring alongside Naomi Campbell, Linda Evangelista, Christy Turlington, and Cindy Crawford in George Michael’s Freedom, she instantly earned the title of supermodel. She was photographed by Herb Ritts, Irving Penn, and Steven Miesel. She was also featured on several covers of Vogue and fashion campaigns.

The calendar for New York Fashion Week is finally here, with a massive 75 designers billed. Shows include Dion Lee, Carolina Herrera, Brandon Maxwell, and LaQuan Smith among many others.  Thom Browne and Rodarte will also make a return to the runway, with the former showing his collection on Valentine’s Day and the latter opening the week.