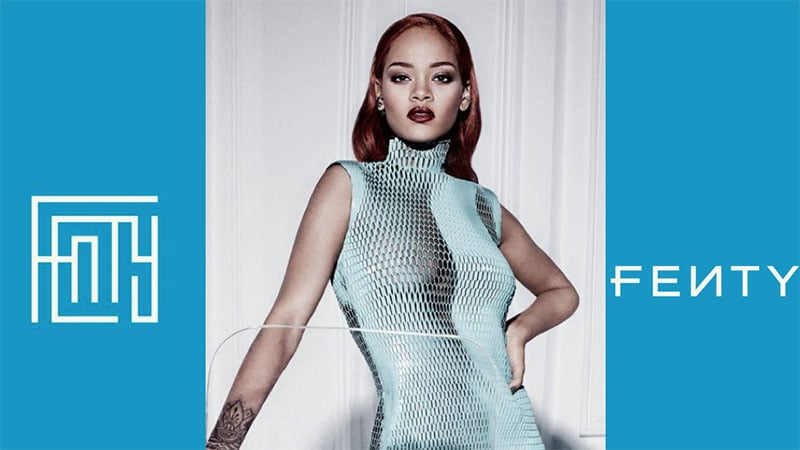 This week in fashion, Ariana Grande is the new face of Givenchy and the Met Gala shook the world of fashion. Find these stories and more as we reveal the top international fashion news of the week.

Rihanna and LVMH have confirmed the launch of Rihanna’s fashion label, “FENTY”, according to a brief statement by the French fashion house. In a tweet by the singer, she wrote that she is “the first woman of colour at the top of an LVMH Maison, and her line will be the first new house created by the group since Christian Lacroix in 1987.”

LVMH owns luxury labels such as Louis Vuitton, Givenchy and Dior. They also have the rights to Hennessy and Moët Chandon. The fashion house’s CEO, Bernard Arnault says: “Everybody knows Rihanna as a wonderful singer, but through our partnership at Fenty Beauty, I discovered a true entrepreneur, a real CEO and a terrific leader.” The collection is set to launch in late 2019.

Ariana Grande is the New Face of Givenchy

Singer, Ariana Grande, is the new face of Givenchy. Givenchy shared numerous teaser videos on their Instagram but did not announce who the star was. According to Givenchy’s press release, Grande will feature in the bradn’s F/W19 campaign and will debut in July 2019. The posts shared on Givenchy’s, and Grande’s Instagram shows the pop star’s silhouette with her signature ponytail and an Audrey Hepburn-inspired Givenchy dress.

WHO IS SHE? THE NEW FACE OF GIVENCHY, REVEALED TOMORROW. #GIVENCHYFAMILY

Dolly Parton is launching her own line of homewares and clothing with IMG in a multi-year contract. The collection will include fashion, jewellery and homewares. It will showcase Dolly’s “iconic style and personality”, says Gary Krakower, the President of Licensing at IMG, but it’s unknown when the collection will debut.

Life is sweeter when you've got an attitude of gratitude!

Supermodel, Tyra Banks, has changed her name to BanX. She features on the latest cover of Sports Illustrated, after nearly ten years of retirement from modelling. The model revealed that her new professional name is BanX, and in an interview with Entertainment Tonight, she said: “I want me coming out of retirement to be bigger than me, and for me to represent women to say, enough of this cookie-cutter thing.”

This swimsuit says “Supermodel” and I wear it with pride. I choose to use the SUPER of Supermodel to rescue people from self doubt. To use my magic powers to help erase beauty boundaries. And to value everyone and give ‘em a Tyover. My supermodel cape flies in the wind to serve you. We all have super powers. We just have to discover them and then use that power to uplift others so they can fly alongside us. #BanX