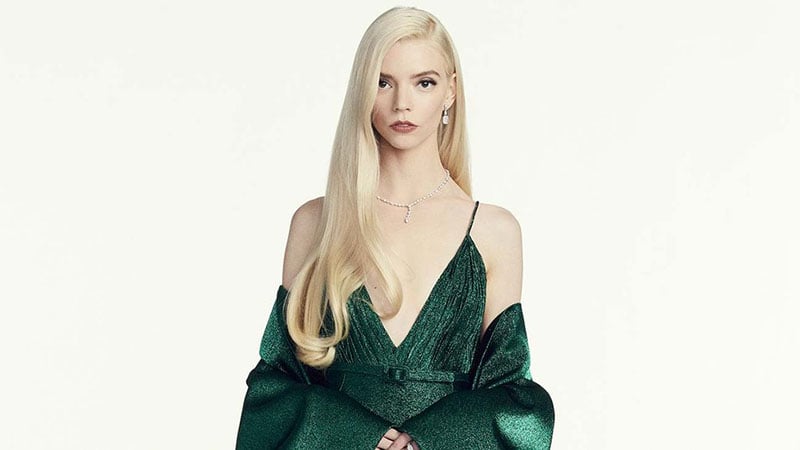 Coperni debuts the first drive-in fashion show for Paris Fashion Week, and celebrities made an appearance at the virtual red carpet at the Golden Globes. Stay up to date with the hottest stories in this week’s top international fashion news.

Serena Williams and her daughter, Olympia, are the faces of Stuart Weitzman’s latest Spring 2021 campaign. This is the first shoot that features the pair together, wearing black catsuits and leopard print shoes. They also wore matching white turtleneck dresses with chunky boots.

Serena Williams said, “it’s a special campaign. I just felt like it was an opportunity because Olympia and I have been spending so much time together. Olympia is trying on my shoes all the time; it’s so fun — she loves to try them on, and we play in them. I have a red pair of Stuart Weitzman shoes that she loves, and there is the new Lyla style with a toe ring in leopard print that’s one of her favorites,” she said.

Ralph Lauren is launching a rental service, The Lauren Look. This platform allows customers to rent looks from the Ralph Lauren collection and is size-inclusive. The membership starts at $125 a month and includes dresses, pants, shirts, jackets, and other apparel. Shoppers also have the option to get styling tips from experts. There are more than 600 styles available to choose from, with another 170 pieces to be included at a later date.

A variety of designers are working together with Fashion Makes Change to support women’s education. The function is launching ahead of International Women’s Day on March 8th and features Michael Kors, Markarian, and Gabriela Hearst, among many others.

Coperni has staged a drive-in fashion show for Paris Fashion Week. The concept aims to avoid the 6 pm curfew currently in place throughout the city and is thought to be the first of its kind. Guests were selected and driven to the AccorHotels Arena in a fleet of 36 Citroën DS cars, where the models walked down the road. The attendees were treated with Haribo candy, pink Ruinart Champagne, and Champagne-flavored e-cigarettes.

Hedi Slimane will be showcasing a solo exhibition for the first time since 2014. The show will be held at the Almine Rech in Shanghai, the first for the photographer and designer in China. It will include pieces centered around the rock fashion scene, a series of portraits, and an immersive sound installation throughout the exhibition. Starting from March 19 to April 30, the exhibition will also celebrate the work by Peter Halley.