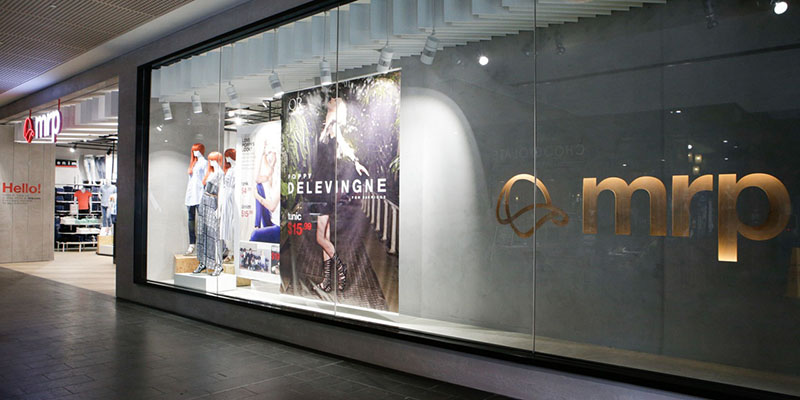 The evening before saw a launch event with a guest list of industry insiders, including TheTrend Spotter’s own Dasha and Colin. Renowned fashion designer Henry Holland and style icon Poppy Delevingne attended the event to celebrate MRP’s Australian launch. Holland is one of several industry leaders to have collaborated with MRP in recent years, joining a list which includes Chloe Norgaard, Agyness Deyn and indie band called Fun. 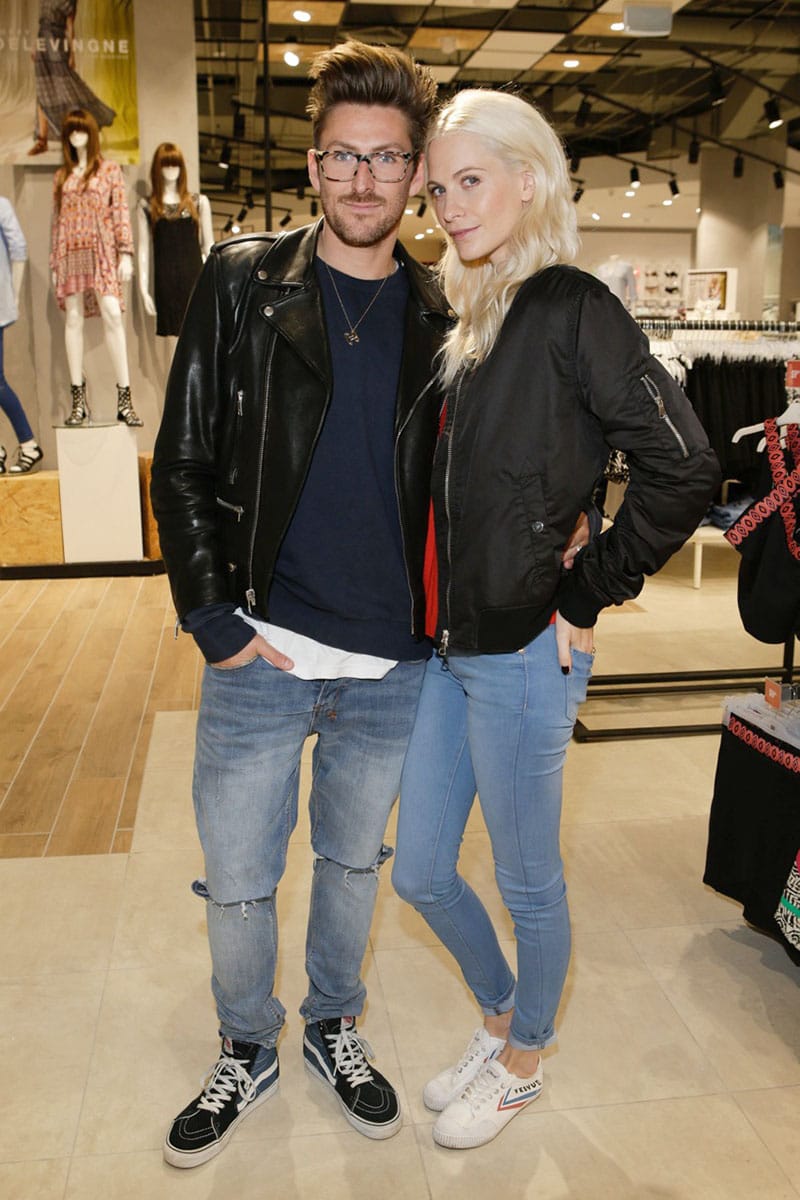 The launch introduced one of South Africa’s most recognizable apparel and accessory retailers to the Australian market. Offering clothing, accessories, footwear and sleepwear for women, men and children, MRP will bring Australians a new selection of trend-driven styles at affordable prices. “We believe fashion is for everyone which is why we offer the latest looks at an everyday great price,” said Nicci Lyne, Managing Director at MRP.

Melbourne Central General Manager Leigh Dunn is also pleased with this new partnership, saying that the addition of MRP to the shopping centre will contribute to the major revitalization which the city’s retail sector is currently seeing. MRP’s second Australian store will open in Eastland Shopping Centre this week on Thursday 29th October, one week after the retailer’s Melbourne Central opening. 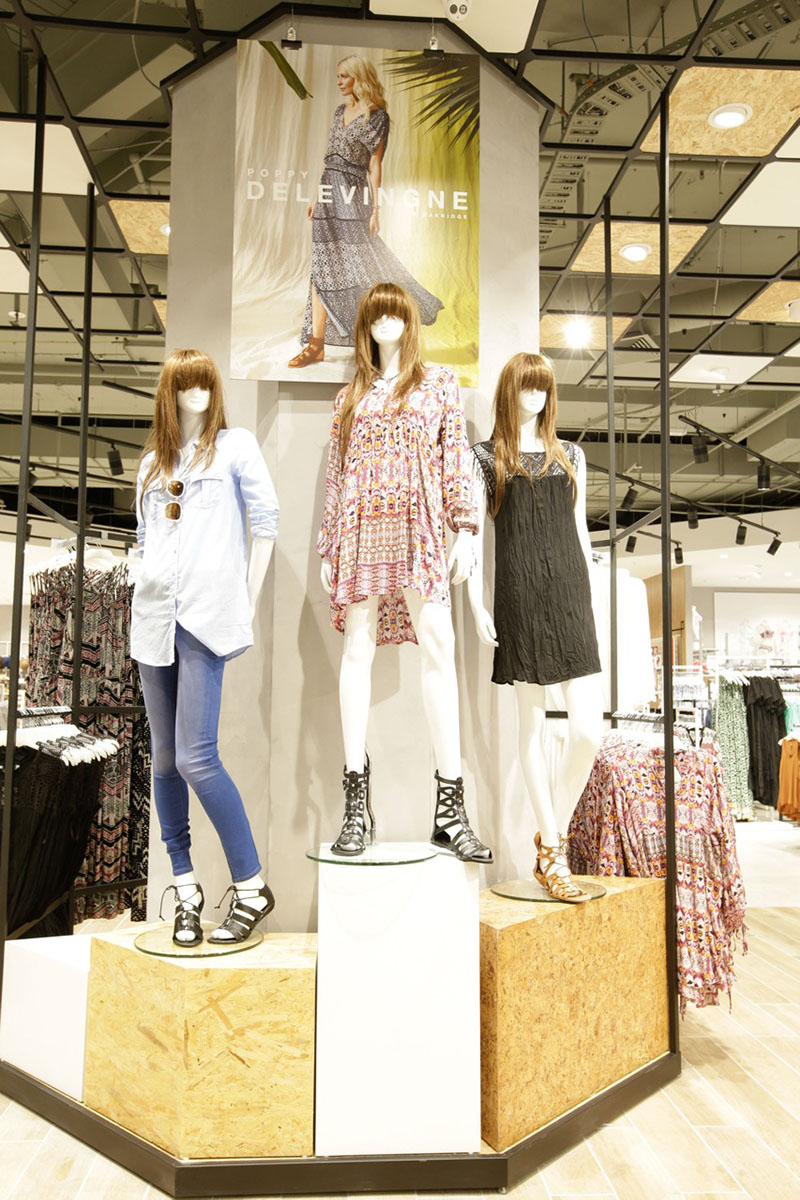 Both Melbourne Central and Eastland locations are offering shoppers the chance to purchase MRP’s new summer ranges, including those of its RT, RED and Oakridge brands. The Oakridge brand is fronted by Poppy Delevingne and includes styles such as maxi dresses, jeans and sandals, with a bohemian feel. “As a business based in the Southern Hemisphere, we’re able to offer Australians a relevant, seasonal trend-led assortment,” said MRP CEO, Stuart Bird. 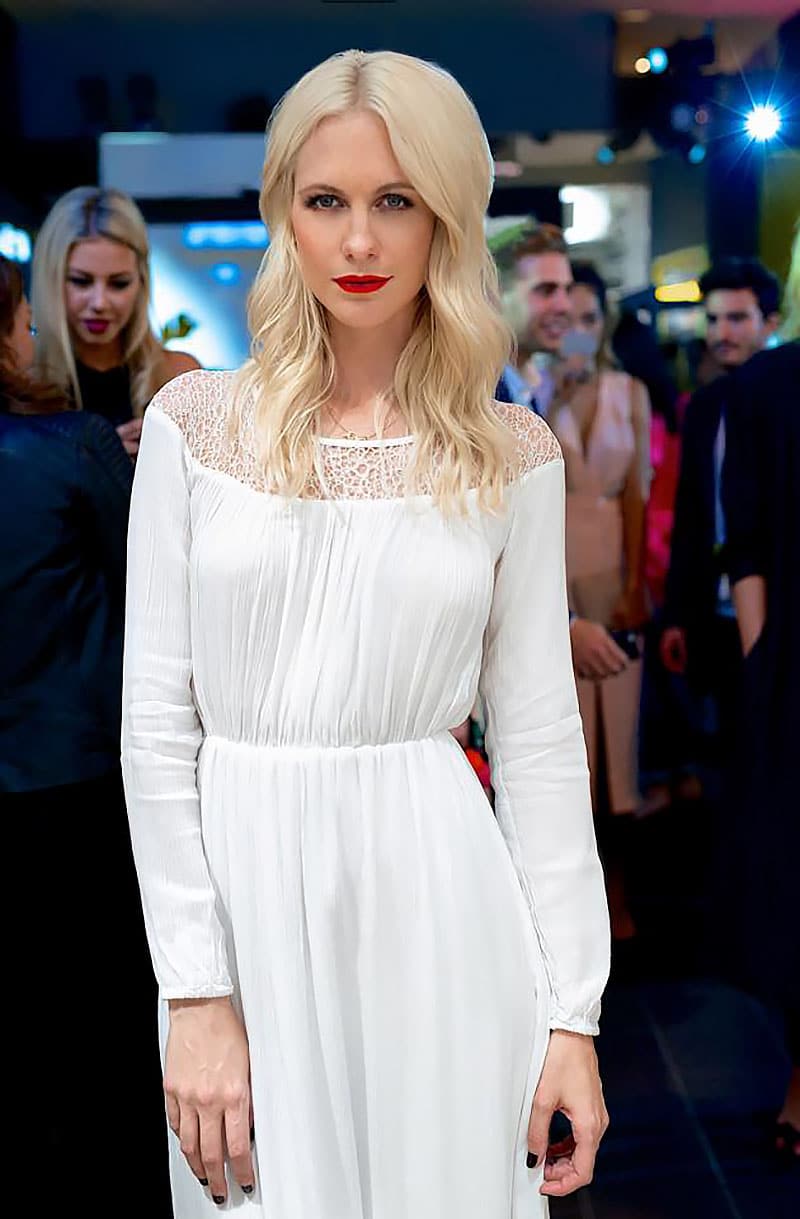 MRP currently has over 440 apparel stores. Whilst majority of these stores are located in South Africa, the retailer is expanding internationally and creating a global presence with its online store which ships worldwide.

Based on principles of passion, value and partnership, MRP is ready to make high-end trends accessible to Australians. Starting with its apparel stores and with the potential to bring its mrpHome and mrpSport divisions to the country, MRP looks set for continued growth within Australia.