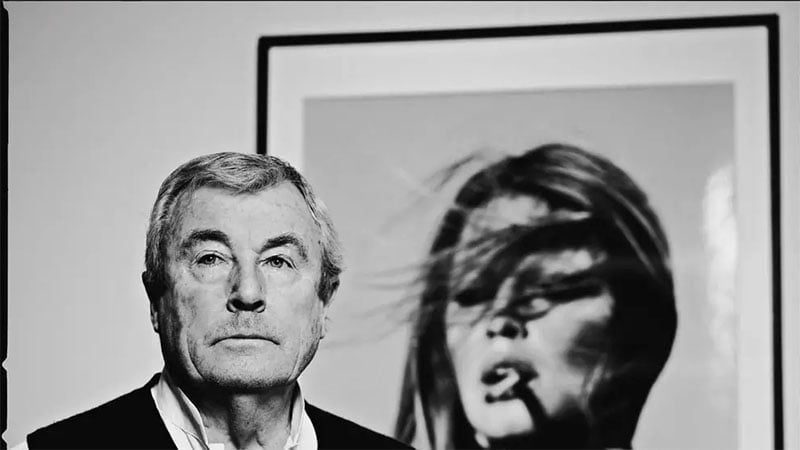 This week in fashion, JLo is the new face of Coach, and the Victoria’s Secret Fashion Show will not run in 2019. Find these stories and more in the top international fashion news of the week.

Kylie Jenner is selling 51% of her companies, Kylie Cosmetic and Kylie Skin, to Coty. The reality star sold the makeup and skincare lines for $600 million and aims to diversify the brand on a global scale. According to Chairman of Coty Beauty, Peter Harf, Ms. Jenner is a ‘modern-day icon, with an incredible sense of the beauty consumer’ and is the right fit for the conglomerate. The acquisition will take place in early 2020.

Kylie Jenner has sold a majority stake in her beauty business to Coty. ⁣ ⁣ First reported by WWD in June, Coty is buying a 51 percent stake in Kylie Cosmetics — including both the makeup and skin-care lines — for $600 million. Kylie Cosmetics has done about $177 million in net sales over the past 12 months.⁣ ⁣ The plan is to develop the beauty business into a “global powerhouse brand,” Coty said in a statement.⁣ ⁣ Tap the link in bio for more. ⁣ ⁣ Report: @_a_collins . . . . . #wwdbeauty #kyliejenner #kyliecosmetics

Fashion photographer, Terry O’Neill CBE, has passed away at 81. He is considered as one of the trailblazers for celebrity portraiture and has worked with David Bowie, the Beatles, and Twiggy amongst many others. Throughout the 1960s, he captured life in London and became a photographer for the stars. “Terry was a class act, quick-witted and filled with charm,” said Iconic Images in a statement. “Anyone who was lucky enough to know or work with him can attest to his generosity and modesty.”

It is with a heavy heart that Iconic Images announces the passing of Terry O’Neill, CBE. • Terry was a class act, quick witted and filled with charm. Anyone who was lucky enough to know or work with him can attest to his generosity and modesty. As one of the most iconic photographers of the last 60 years, his legendary pictures will forever remain imprinted in our memories as well as in our hearts and minds. • Photo by Misan Harriman.

Jennifer Lopez is the New Face of Coach

Jennifer Lopez is the new face of Coach. She takes the role while Selena Gomez steps down from the ambassador position. “I’m so excited for this collaboration with Coach,” JLo said. “It is a timeless brand that I’ve always been a fan of and the upcoming collection really speaks to my personal style—an uptown/downtown mix.”

“She’s determined, and she’s an original who has followed her own path to do things her own way—she really embodies the attitude of Coach and our new campaign,” said Stuart Vevers, Coach’s Brand Director. Jennifer Lopez joins Michael B Jordan who has held the role since 2018.

Get ready to be swept away. #JLo is the new face of Coach. More to come in 2020 #CoachxJLo #CoachNY 📸: @benjaminrosser

The Victoria’s Secret Fashion Show will not be happening this year. Its parent company, L Brands, said it would have to ‘evolve the messaging of [the company]’ before returning. Over the past few years, controversy has plagued the label due to lack of diversity and relations to Jeffrey Epstein.

“Unfortunately the Victoria’s Secret show won’t be happening this year,” said VS Angel, Shanina Shaik, in June. “It’s something I’m not used to because every year around this time I’m training like an Angel.” Suspicions were confirmed earlier this week with the confirmation from the parent company. “We think it’s important to evolve the marketing of Victoria’s Secret,” explained Stuart B. Burgdoerfer, the CFO and Executive Vice President of L Brands.

No “angels" this Christmas. ⁣⁣ ⁣⁣ Victoria’s Secret’s Angels won’t be strutting their stuff down the catwalk this year. After much speculation, company executives broke their silence and confirmed that this year’s show has been canceled. ⁣⁣ ⁣⁣ “We think it’s important to evolve the marketing of Victoria’s Secret,” Stuart B. Burgdoerfer, chief financial officer and executive vice president of L Brands, parent company to Victoria’s Secret, said on Thursday morning’s conference call with analysts.⁣⁣ ⁣⁣ Tap the link in bio for more. ⁣⁣ ⁣⁣ Report: @kellieautumn ⁣⁣ ⁣ —⁣ #wwdfashion⁣ #victoriassecret⁣ #vsfashionshow