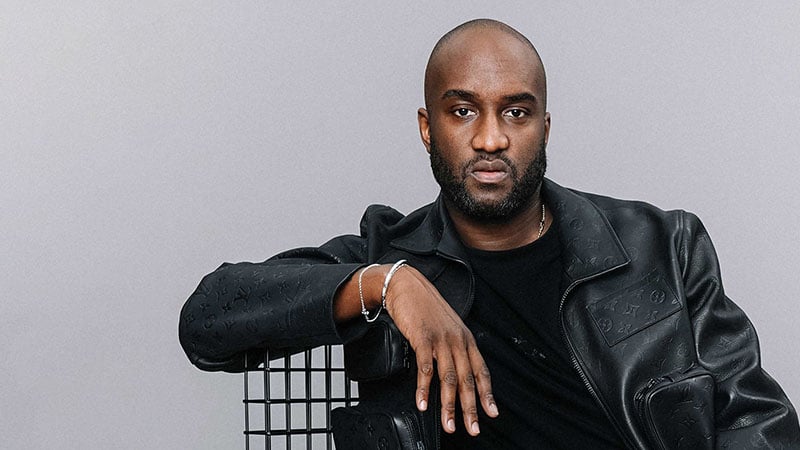 This week in fashion, Virgil Abloh predicts the end of streetwear, and Mama Cax passes away at the age of 30. Find these stories and more as we uncover the top international fashion news of the week.

Zac Posen’s label trademark has reportedly been sold to Centric Brands in an auction. In early November, the New York designer announced the closure of his label due to poor sales. “The board made a difficult decision,” he said in a statement. “We were in a sale process, and we ran out of time.” Centric Brands currently owns Zac Posen’s handbags and winter accessories. According to WWD, Posen is negotiating ‘his involvement in the new business arrangement’.

The Zac Posen trademark has been reportedly sold to Centric Brands. ⁣⁣ ⁣⁣ As reported, Posen, 39, who is known for his show-stopping red carpet gowns, revealed he was closing his business in late October after failing to find a buyer or new investors.⁣⁣ ⁣⁣ Posen is reportedly working out details regarding his involvement in the new business arrangement that encompasses the Zac Posen brand and all intellectual property, market sources said. ⁣⁣ ⁣⁣ Tap the link in bio for more. ⁣⁣ ⁣⁣ Report: @lisajlockwood⁣ 📸: @lexieblacklock ⁣ —⁣ #wwdfashion⁣ #zacposen

Mama Cax has passed away at the age of 30 after a battle with cancer. The model and activist worked previously with Chromat and Savage X Fenty and represented a diverse and body-positive addition to the industry. “It is with deep regret and immense sadness that we announce the passing of Casmy Brutus (Mama Cax). Mama Cax spent the past week in the hospital, and unfortunately, on Monday, December 16, 2019, she left this world,” read a statement on Instagram. “To say that Cax was a fighter would be an understatement. As a cancer survivor, she had grown accustomed to taking on life’s several challenges head-on and successfully. It is with that same grit (fervour) that she fought her last days on earth.”

A queen. A force. A powerhouse beauty that brought her strength to the @savagexfenty stage this year inspiring so many across the globe. Rest In Power sis ✊🏿😢 @mamacax

Virgil Abloh has predicted that streetwear will ‘die’ as a trend, with vintage clothing make a comeback. In a new interview with Dazed Magazine, the Off-White and Luis Vuitton designer was asked what streetwear will look like in the new decade. “I would definitely say it’s gonna die,” he said. “Its time will be up. ”

In its place will be the rise of vintage clothing. “There are so many clothes that are cool that are in vintage shops, and it’s just about wearing them. I think that fashion is gonna go away from buying a boxfresh something; it’ll be like, hey I’m gonna go into my archive.”

@virgilabloh’s prediction for the next decade 📢 Tap the link in bio to read more, as part of our #EndOfTheDecade campaign on the site now 📲 #VirgilAbloh #Streetwear

Sally Singer is leaving Vogue after nearly 20 years. As the creative digital director, she helped shape the Vogue website. “Sally and I have been talking about this for some time,” said Anna Wintour, Editor-in-Chief of Vogue. “She’s ready for a change, and as sad as I am as a colleague and as a friend to lose her, I am so excited to see what she does next. She is nothing less than a creative force and her contributions to the world of Vogue — print, digital, video and everything else — have been immeasurable.”No one will take over Singer’s role, but Stuart Emmrich will run the Vogue.com site.

Fashion Nova has been accused of underpaying its warehouse staff. The Labor Department discovered that various companies, including the fast-fashion brand, are underpaying their work staff. Over the last four years, the retailer has adjusted its vendor agreements to meet with government policy. A spokesperson from Fashion Nova noted that “as an innovator and leader, we constantly strive to elevate our customers’ experience and similarly rectify any mistakes as quickly as possible” The label must pay a settlement of nearly $2 million, with $250,000 in restitution to the affected customers. They must also pay $1.5 million in penalties and all extra costs.

There is more to the glittery holiday frocks and the right-on-trend loungewear that #FashionNova offers up at unbeatably affordable prices – and with marked frequency (it rolls out 1,000 new styles each week) – than meets the eye. Behind its $25 denim and $35 velvet dresses is a web of “secret underpaid workers” laboring in factories in Los Angeles, per the @nytimes, in order to churn out low-cost garments and accessories. •• Full article on the site. Link in bio.