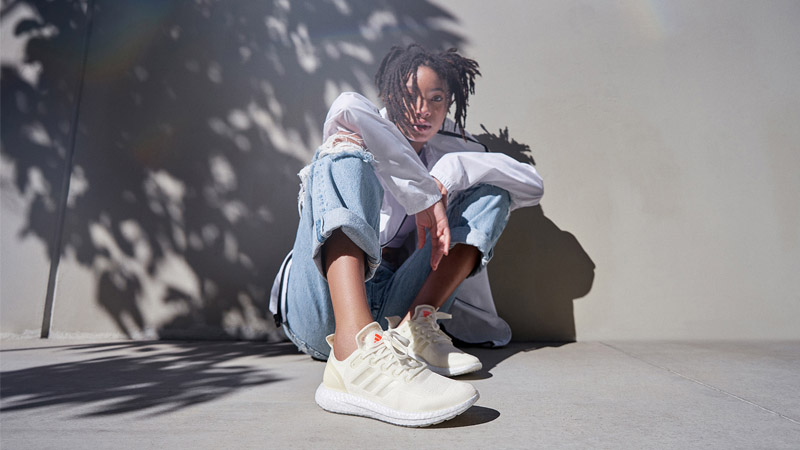 This week in fashion, Hailey Bieber is launching a beauty line, J-Lo is receiving an award for her style, and French designers are planning to help restore Notre Dame. Read more as we uncover the top international fashion news of the week.

LVMH and Kering are donating more than €300 million to restore Notre Dame. The French cathedral has been partially destroyed following a fire earlier this week. LVMH owns labels like Louis Vuitton, Christian Dior, Givenchy, and Kering holds ownership of Balmain, Balenciaga, Alexander McQueen, Gucci amongst others.

The executive producer of Kering, François-Henri Pinault, promises €100 million towards the restoration, and LVMH is offering over €200 million. Other companies such as Apple, Disney and the Bettencourts are also contributing, but it’s currently unclear how much it will cost to rebuild the Parisian landmark.

Hermès CEO Steps Down from L’Oreal Board

CEO of Hermès, Axel Dumas, is stepping down from his role as chairman on the L’Oreal board. The French label confirmed that Dumas resigned from this position, so he can focus on creating Hermès’ beauty line.

L’Oreal said the departure was “due to the recent announcement by Hermès of the launch of a cosmetics line that may represent a possible conflict of interest.”, and Dumas noted that Hermès would branch out to the cosmetics industry by 2020, and start producing skincare later.

Catch up on time #HermesTime

Model Hailey Bieber will launch a beauty line, according to the U.S. Patent and Trademark Office, and has filed for the name of “Bieber Beauty”. She is choosing to use her married name for the brand, after marrying musician Justin Bieber in 2018. It’s unknown what will feature in the collection, but the Patent Office confirmed that it’s a list of “beauty and cosmetic products.”

Adidas is launching a fully recyclable running shoe, the Futurecraft Loop. This aligns with their pledge to only use recycled plastics by 2024. The German company began working on the project in 2013 – the footwear is made entirely out of thermoplastic polyurethane and is 100% recyclable.

The shoe’s purpose is ‘made to be remade”, allowing the materials to create a brand new pair. The sneakers are free of glue, without compromising on comfort and style. The Futurecraft Loop will release in spring 2021.

One shoe. 100% TPU. 100% Recyclable. Made to be remade without losing performance. For a world without plastic waste. . Learn the story behind turning this six year long passion project into a reality, now on IGTV. . #Futurecraft

J.Lo to be Honoured as a Fashion Icon at CFDA Awards

Singer and actress, Jennifer Lopez will receive the Fashion Icon award at the 2019 CFDA Awards. The awards are celebrating her contributions to the industry, and she joins past winners such as Rihanna, Beyonce and Naomi Campbell. Steven Kolb, the CEO of CFDA says J.Lo’s style is “bold, uninhibited, and always memorable”. The awards will take place on 3 June at the Brooklyn Museum.

The CFDA is thrilled to reveal #JenniferLopez is this year’s recipient of the Fashion Icon award at the 2019 CFDA Fashion Awards this June. The CFDA Board of Directors is giving the actress, singer, dancer, and producer this award for her longstanding and global impact on fashion. “Jennifer Lopez uses clothes as a way to express confidence and power,” CFDA Chairwoman Diane von Furstenberg said. “Both designers and fans look forward to her fashion statements.” “Jennifer Lopez’s style is bold, uninhibited, and always memorable,” said Steven Kolb, President and CEO of the CFDA. “Designers, including many of our CFDA Members, love to dress her for both stage and private moments.” Head to our link in in bio for the full scoop!