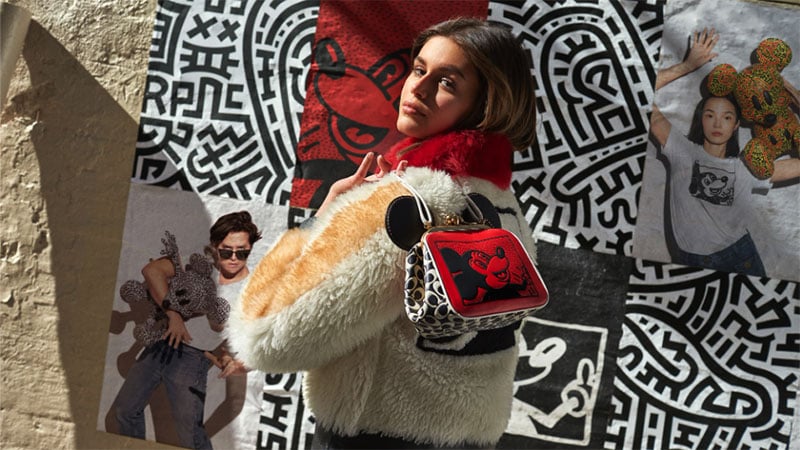 Rihanna’s Savage X Fenty is expanding into activewear, and Milan Men’s Fashion Week is back in full force. Stay up to date with the hottest international fashion news stories of the week.

Kim Jones has pushed back the launch date of his first Fendi collection. The designer will debut a Haute Couture collection in Paris during Haute Couture Week on January 27.

Jones became the Artistic Director of Fendi for womenswear and couture in September. The designer shared a snippet of his first designs for the Italian fashion house on Instagram, in collaboration with Silvia Venturini Fendi and her daughter Delfina Delettrez Fendi. This is the first time Jones has worked with womenswear and couture.

Rihanna is Expanding into Activewear

Rihanna is dipping her toes into activewear for Savage X Fenty. The singer and fashion mogul is working with Goldman Sachs to raise a new round of funding for the line. As part of the funding request, Rihanna also plans to have full control of the brand. Rihanna is seeking a funding raise of $100 million to help launch the activewear line, which could increase her brand’s value to $1 billion.

Milan Men’s Fashion Week is returning in January, blending digital and physical shows for the duration of the event. Designers such as Fendi, Etro, Prada, and Dolce & Gabanna will showcase their collections.

The program will include a few physical runway shows, digital presentations, and blends of the formats. It will also include a film festival. The event will run from January 15 to 19.

Coach is launching a collection with Disney and Keith Haring. The late New York artist learned how to draw Mickey Mouse from a ‘how-to-draw’ book in his childhood, inspiring his dream to become one of the world’s most influential artists. The limited-edition collaboration reflects and celebrates Pop Art.

“Sometimes the best design comes from the most unlikely juxtapositions, and I can’t think of a cultural clash that brings me more joy than Mickey Mouse and Keith Haring,” said Stuart Vevers, the Creative Director of Coach. “Ahead of its time when it was first made, this art feels so timely today as we can celebrate and appreciate the diverse work of great creators whoever they may be, without social boundaries. As my collections over the years have shown, I love Disney, and I love Keith Haring, so this collaboration makes for my ultimate treat.” Coach launched a Jean-Michel Basquiat collection in 2020, following on with the series of influential modern artists.