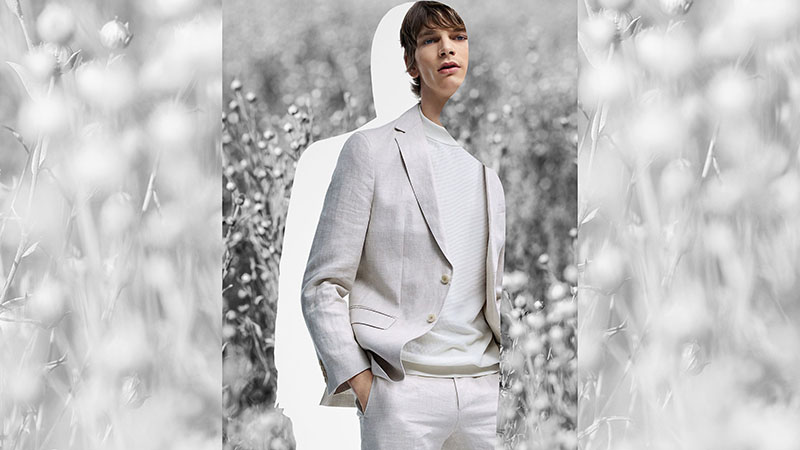 This week in fashion, LVMH Prize names three new judges, and Chanel is the most viewed designer of the FW season. Find these stories and more as we uncover the top international fashion news of the week.

The LVMH Prize has named three new judges for the Young Designers award. Rihanna, Virgil Abloh, and Stella McCartney now join ten others to decide the winner of the seventh edition of the prize. The award celebrates up and coming designers under the age of 40. The designers are from all over the world and are changing the face of fashion. In previous years, winners have included Simon Porte Jacquemus, Grace Wales Bonner, and Rok Hwang, among many others.

The other judges of the LVMH Prize include Jonathan Anderson, Kris Van Assche; Nicolas Ghesquièree; Maria Grazia Chiuri; Marc Jacobs, and Clare Waight Keller. Sidney Toledano, the Chairman, and CEO of LVMH Fashion Group and Bernard and Delphine Arnault’s advisor, Jean-Paul Claverie, also sits among the judge’s circle. “This year, once more, the semi-finalists impressed us with their creativity and their commitment to creating clothes that are respectful of the environment,” said Delphine Arnault. The LVMH Prize will take place on June 5th.

Coachella to be Rescheduled for October

Coachella is changing its date to October 9-11 and 16-18 due to COVID-19. The world’s most stylish festival takes place in April but will have a new date due to the virus outbreak earlier in January. “At the direction of the County of Riverside and local health authorities, we must sadly confirm the rescheduling of Coachella and Stagecoach due to COVID-19 concerns,” said the organizer of the event, Goldenvoice.

Everyone who purchased tickets will have the chance to see it on the rescheduled dates. However, if someone is unable to attend, they will receive a full refund. The lineup for 2020 includes 21 Savage, FKA Twigs, Flume, and Rage Against the Machine.

Zayn Malik is the New Face of Martyre

Zayn Malik is the new face of Martyre in its latest campaign. The brand is a unisex jewelry company and was created by musician Yoni Laham and model, Anwar Hadid. The former One Direction singer has been in an on/off relationship with the designer’s sister, Gigi Hadid, since 2015. He has previous modeling experience with Elle and Vogue Magazines. The campaign features black and white images of Malik showcasing the new gold and silver jewelry collection.

@zayn for Martyre shot by @lilmami_lani

Chanel is the Top Viewed Designer of the Season

Vogue.com has named Chanel as the most-viewed designer of the season. The French fashion house has moved up one spot from last year. The leaders in the pack include Saint Laurent, Balenciaga, Gucci, Louis Vuitton, and Christian Dior. The FW 20/21 show was presented ‘on ice’ and had a series of tweed suits, shades of mint, and showcased plenty of pearls. The stars on the runway included Gigi and Bella Hadid, Kaia Gerber, and Lineisy Montero Feliz. According to Creative Director, Virginie Viard, the collection features ‘A very simple, very pure momentum. Romanticism but without any flourishes. Emotions but without any frills’.

Hugo Boss has released a vegan suit in collaboration with PETA. The ensemble features a blend of linen and viscose and comes in black, dark blue, and beige. “An innovative suit by BOSS Menswear, responsibly crafted in Italian linen without the use of any animal-based materials,” the German designer says. “This vegan suit is designed as part of our commitment to finding more sustainable ways to produce and finish our products.”

In another step towards a more sustainable approach to fashion, BOSS Menswear introduces the vegan suit. Made in Germany, the design is free of animal-based materials, and approved by @petadeutschland. The lightweight suit is crafted from pure, certified organic European-grown linen, and is available in three colors #BOSSindividuals #ThisIsBOSS