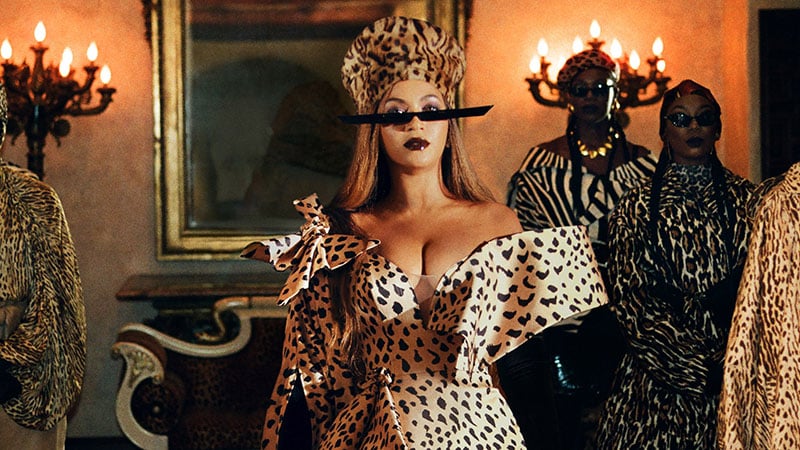 Kansai Yamamoto passes away, and Beyonce releases her long-awaited Black is King visual album. Let’s take a look at the top fashion news from all over the world this week.

Issey Miyake’s men’s line is no longer going to be in production. Then fashion designer began the menswear line in 1976, it was a counterpart to his women’s line. Two years later, it evolved into an independent line Issey Miyake Men. The final menswear collection will be in 2020, showcased via its digital format in Paris fashion Week. “As we continue to explore the future of menswear and with full engagement, we arrived at the decision to end Issey Miyake Men in its current format to explore and engage with something new and exciting,” said Issey Miyake in a statement.

LVMH has released its annual report, stating that its net profits for the first six months of the year haven’t been high for its luxury brands. Its net profits, according to reports, have plummeted 84%, but there are signs that the numbers will pick up again in the second half of 2020. LVMH houses brands such as Louis Vuitton, Dior, and Bulgari.

The core reason for this slip in sales is attributed to the pandemic. However, CEO Bernard Arnoult believes that these numbers will settle in the second half. “Our big brands have proven quite resilient, often more than the smaller ones, in terms of top and bottom line,” said Jean Jacques Guiony, CFO of LVMH. As countries such as Japan and China begin to return to normal, there are ‘strong signs’ of an upturn already.

Wherever you are, experience a special getaway through the summery spirit of our Maisons. Discover the #LVEscale Collection, the latest @louisvuitton’s seasonal collection inspired by the Japanese tie-dye technique of shibori. #LVMH #LouisVuitton

Kansai Yamomoto, fashion and costume designer, has died at the age of 76. The designer worked previously with stars like David Bowie as Ziggy Stardust in the 70s. Kansai debuted his collection in the 70s in London, where he went on to produce collections in Tokyo, Paris, and New York. Some of his most famous pieces include the ‘Tokyo Pop’ outfit he created for Bowie in the 70s. His designs are best described as the opposite of Wabi-Sabi, and represent ‘wild maximalism’ and ‘transgressive excess’. In the 90s, the Japanese designer began his ‘Super Shows’, combining music, dance, and traditional Japanese festivals.

English follows Japanese. 山本寛斎に関するご報告 かねてより病気療養中でありました山本寛斎が、急性骨髄性白血病のため、2020年7月21日に享年76歳にて永眠いたしました。 闘病中も、皆様にもう一度「元気」な山本寛斎の姿をお見せしたいという本人の強い意志のもと、前向きに治療に励む傍ら、クリエーションに対する熱い思いをスタッフに語っておりました。 『人間は、無尽蔵のエネルギーを持っている。』どんなに苦しい時であっても、その気持ちを忘れずに、果敢に挑戦し続けました。 長きにわたり、山本寛斎を応援して下さった皆様に、心より感謝を申し上げますとともに、謹んでお知らせいたします。 なお、7月31日に配信のオンラインイベント「日本元気プロジェクト2020 スーパーエネルギー‼」につきましては、予定通り開催いたします。 ともに当日を迎えることが出来なかったことはスタッフ一同、大変心残りではございますが、山本寛斎の思いがこもった作品を皆様にお届けしたいと思っております。 ———————– It is with immense sadness that we announce that Kansai Yamamoto has passed away on 21 July, 2020 due to acute myeloid leukemia. He was 76 years old. As he fought his illness, he remained always positive, never lost his passion towards creation, and was strongly determined to recover and come back with fully-charged energy to see you again. “Human energy is limitless” was his motto he would never let go, and he bravely kept challenging no matter hard the situation. We sincerely would like to thank you all for supporting Kansai for so many years. “Nippon Genki Project 2020 Super Energy”, our first online streaming event planned on 31 July will be conducted as scheduled. We deeply regret that Kansai cannot join us on the day, but we would like to deliver his passion and dream in the best way possible. To all persons concerned, we apologise for any inconvenience caused by the sudden situation and ask for your kind understanding. Again, we would like to convey our sincere thanks for your warm support. Your thoughts and sympathies to the family and those who were close to him would be appreciated.

Beyoncé has released her long-awaited visual album – Black is King. The body of work aired on Disney Plus, and ‘reimagines the lessons’ of The Lion King. The 90-minute film aims to reach ‘young kings and queens in search of their own crowns’ and showcases elaborate sets and designs that each have their own meaning. The cast included celebrities, models, and musicians like Adut Akech Bior, Naomi Campbell, and Pharrel. Amongst rave reviews fo the music and visuals, others award the singer and songwriter for her fashion choices throughout the film. The artist worked with stylist Zerina Akers and showcased pieces by designers, including Valentino, Thierry Mugler, Burberry, and others.

Christian Siriano has been awarded funding for his PPE. The New York designer was one of the first to create face masks when the pandemic began and has since gone on to create thousands of PPE for workers across the state. The New York Governor, Andrew Cuomo, said it would be awarding 12 companies with a total of $6.9 million in incentives. This aims to help prepare for a possible second wave in the American city.

“Christian Siriano quickly changed the scope of his high fashion Manhattan design and manufacturing studio to provide proper face coverings for two of the larger public employers in the state of New York,” said Cuomo. The company invested $600,000 into its project, the Governor said. This allowed the designer to maintain the 17-person staff as part of the adaptation of the business during the pandemic.

Thank you @nygovcuomo for the support! We made so many masks, helped save lives and you helped save our employees and a small business in New York. So thank you! @wwd Available masks link in our bio. 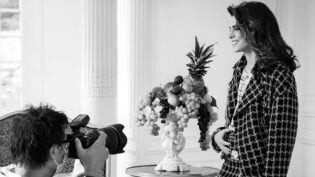 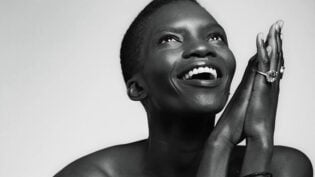 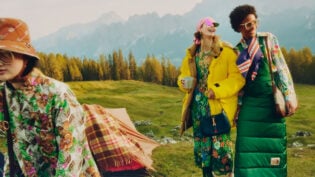 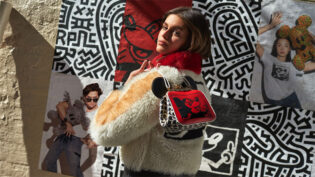 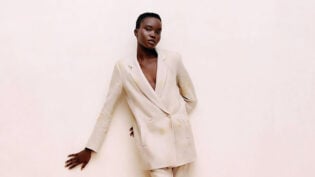