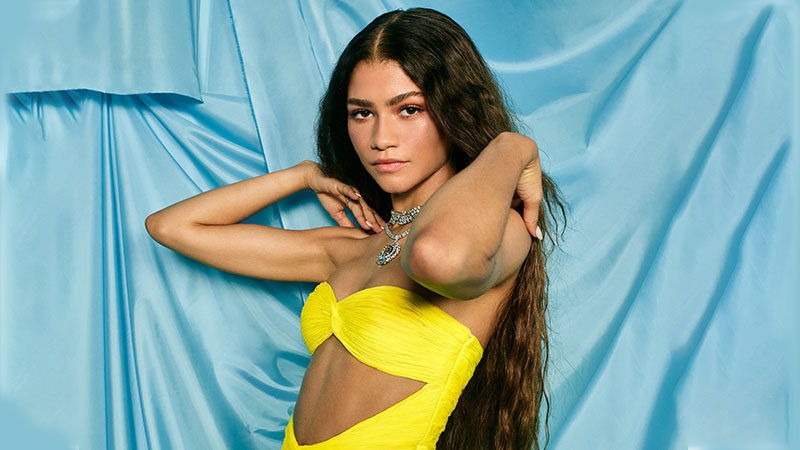 The fashion industry is remembering Alber Elbaz and Valentino launches a cosmetics line. Stay up to date with the hottest international fashion news stories of the week.

The fashion industry is mourning the passing of  Alber Elbaz. The influential Israeli designer died on Sunday from complications of COVID-19 at the age of 59. He was most famous for reviving the Lanvin line, which he held the role of Creative Director from 2001 to 2015. Considered a ‘genius’ and renowned figure in fashion, his death rocked the entire industry. He has done stints at Yves Saint Laurent, Guy Laroche, and Geoffrey Beene. In 2019, he founded the Richemont-backed fashion house, AZ Factory.

On the news of his passing, there was a flood of tributes to the designer. “I have lost not only a colleague but a beloved friend,” said Johann Rupert, Chairman of Richemont. “He was a man of exceptional warmth and talent, and his singular vision, sense of beauty and empathy leave an indelible impression,” said Rupert. Elbaz was buried in Holon, Israel.

The 93rd Academy Awards was in full swing, with nominees and stars parading the red carpet in haute couture and RTW pieces. Due to COVID restrictions, the event was significantly smaller, but that didn’t stop the guests from having fun with the fashion. Standouts included Margot Robbie in Chanel and Amanda Seyfried in Armani Privé.

Regina King stole the show in a custom Louis Vuitton gown designed by Nicolas Ghesquière and encrusted with Swarovski crystals. In fact, the blue gown broke records for the most jewels sewn onto a garment. Zendaya blew everyone away with a Cher-inspired custom fluorescent yellow gown from Valentino, finishing the look with $6 million worth of Bulgari diamond accessories.

Valentino is launching a beauty line after years of speculation – currently, the designer has perfumes available but no cosmetics. Creative Director Pierpaolo Piccioli announced the news and explained that the collection would explore ‘uniqueness, extravaganza, and experimentation’. First off, the designer will debut 40 shades of lipsticks in refillable cases and 50 foundation shades. Additionally, the designer will present ‘multi-use, multi-finish products’ that will be available for purchase on May 31.

Thom Browne will be present at NYFW. The designer has confirmed that both menswear and womenswear will feature in the lineup, which takes place in September 2021. Furthermore, he plans to support his longtime partner, Andrew Bolton, and his new show at the Metropolitan Museum of Art, which co-hosts the annual Met Gala. The 2021 theme is “In America: A Lexicon of Fashion”.

This year’s event was rescheduled from May to September, which coincides with NYFW. “I decided to return to New York to support Andrew’s upcoming show at the Met,” Browne said. “I think it is so important that all American designers recognize the importance of Andrew’s vision. This celebration of American fashion will be such a great showcase of the true talent that exists here in America.”