How to Get That Globetrotter Blogger Look Without Leaving Australia 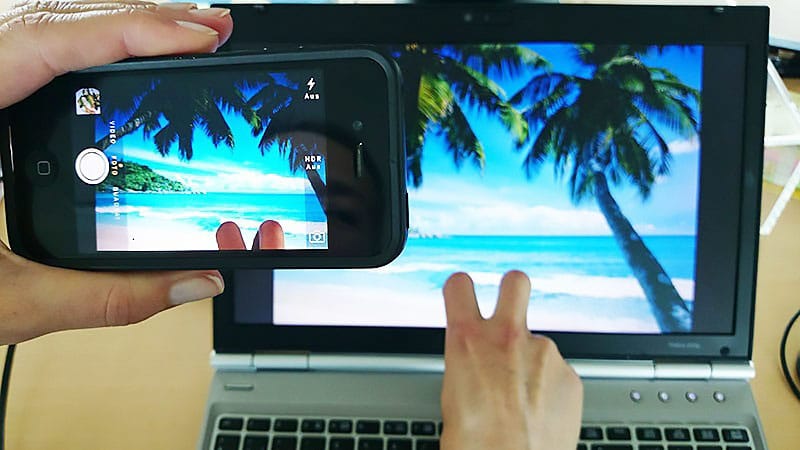 It seems everyone these days is either in Mykonos, Capri or Burning Man. Who needs a house deposit when you have a frequent flyer status to uphold and a legion of fans and followers? If you aren’t in Europe at least twice a year are you even a millennial? Well, never fear, this is your own guide to appearing like a super globetrotting blogger. Let’s count down eight never-fail locations around Australia where you can look like James Bond for Jetstar’s Friday Fare Frenzy!

Good work Melbourne with the yellow cabs, it definitely makes life easier being able to work out which of the cars isn’t our incoming Uber. And nothing says grungy New York metropolis like Yellow Cabs, torn jeans and I’m in a rush down 5th Avenue attitude.

Expert tip: Complete the picture by flipping your photo horizontally so the cars are driving on the right side.

Its always a good time for a new pair of Mom jeans from @topshop_au #topshopau and fresh outlook. I love the concept of doing one thing a day that scares me, when we are fearless, we are limitless.

Everything is bigger in Texas. Whack on your wet weather gear, head to your local adult store for a second-hand whip and head out to Wolfgang Valley in NSW to start exploring the rugged Texan sun. Yee haa!

It doesn't get much better than this. Whipping and Whisky in Wolgan Valley! Let just say it's been a cracking good day. Getting ready for a big dinner with @chivasregal x @waterfordcrystalaustralia ? ?. #chivasregal #waterfordcrystal #wolganvalley

Hold onto your Euros and instead take a tram down to the ‘Paris Carousel’ at Melbourne’s premier tourist attraction, Luna Park. Dating back to the hay-day of the mid-1890s, this Parisian inspired carousel enjoyed by kids and Chinese tourists, is also befitting for anyone who enjoys a freshly lit Gauloises while dunking a croissant into their cafe latte.

If you like touring ancient monuments in Melbourne that isn’t Sam Newman, then look no further than the Shine of Remembrance. And if the girls from Sex and the City 2 have taught us anything, a well-placed blur can hide the fact that this isn’t a 2,500-year-old relic.

Why spend money on the New Whitney museum when you can just dumpster dive through New York’s back streets and really feel underground. Never held a spray can? Don’t want to sit on a plane for 32 hours? No worries, just match your favourite coloured sparkly overcoat and stuff with a ‘famous’ Melbourne laneway and the camera settings and filters will blend the rest.

Off to be a space fairy this weekend. ✨☄️⭐️? I'm heading to a music festival called Inner Varnika – I don't know where they get their name from, but the website is all pink and swirly and looks like a welcoming home for space fairies. ✌? My only fear is that people will think that I dyed my hair pink and I'm dressing up just for the festival, and that I'm not normally a space unicorn in real life (which I am). ? SPACE JACKET & FAIRY GOGGLES by @molamolastore ! ??? ? by @klarabellle. P.S. Reception levels will not be peaking & commitment to instagram will be low, as I'll be very busy fairy-ing. ? ~~~~~~~~~~~~~~~~~~~~~~~~~~~~~~~~~

A post shared by Miranda Lewit-Mendes (@thegirlwholivedforclothes) on Apr 13, 2017 at 6:30pm PDT

Konichiwa Japan, you’ve really turned it on for me. Get into your best floral dress and hitch a bus to the Japanese gardens in the Sydney suburb of Auburn and soon your followers will be in the middle of Japan’s Cherry Blossom season – all for less than the cost of a Bento Box.

You know Spring is officially here when you see these guys in full bloom. ? Always obsessed with cherry blossoms & @faviana_ny gown to match. #Faviana #ad ?✨

Your local Melbourne basketball court in the affluent inner suburb of South Yarra is the perfect place to try your best gangsta pose; because nothing says I came from the Bronx like a VW Passat in the background.

And if that doesn’t work for you just photoshop on the tats and you have yourself an on-point 90s Christian rock band photo.

What do you do when His Lordship has asked you for Pimms at the Oxford club but you spent all your $$ on smashed avo, yoga subscriptions and Christmas presents? Simply head down to Parliament House in Melbourne for that look alike London Summerset House photo shoot and save yourself the Heathrow injection as well.

Parisian escapes in the city ft @asilio.world ✨✨⠀ ⠀ Can't wait to be in Paris for #PFW where are your favourite places to shop and eat in Paris? Let us know below!⠀ ⠀ #TwiceBlessed #TBCollab #ottd #style #parisian #paris #wiwt #asilio