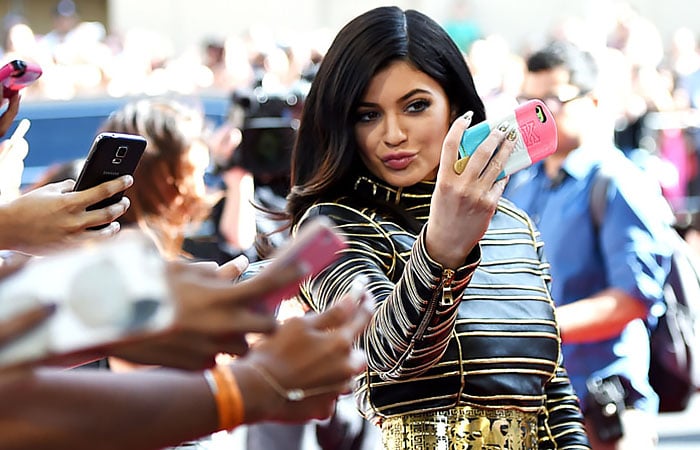 In the world of social media, we love Instagram, but when you want to see more of what your favourite celebrities are up to, you can’t go past Snapchat. A candid look into the lives of the worlds most famous is as entertaining as it is addictive. Celebrities use Snapchat to share selfies, funny videos, or behind-the-scenes footage, but trying to hunt down their accounts can seem impossible. To make your life easier, we’ve rounded up the top celebrity Snapchats you need to follow.