All You Need To Know About 2015 Victoria’s Secret Show 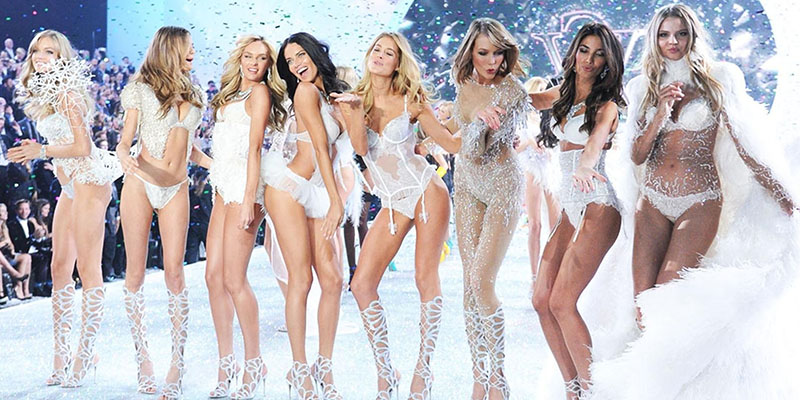 It’s that time of year again, the time when the world’s top models shed their usual designer outfits and take to the catwalk in exquisite lingerie collection. Next week marks the filming of the much anticipated 2015 Victoria’s Secret Fashion Show.

After numerous model castings and call backs, this week has seen a flurry of models take to Instagram to announce their participation in this year’s show. These models will join the previously announced Angels on the runway.

For many of these models, this job is a dream come true. This includes first-time VS runway model Gigi Hadid. The 20 year old created a social media stir with a post of herself crying after being asked to be a part of the show.

Couldn't keep back my tears!!!! Anyone that grew up with me knows that getting this show has been a dream of mine forever! THANK YOU @victoriassecret & @ed_razek! One of the happiest moments of my life. ❤️ #vsfashionshow2015

Two Australian models also made the coveted list. Returning model Shanina Shaik will once again walk for Victoria’s secret while first-timer Bridget Malcolm has said her dreams have come true with this opportunity.

I'm so incredibly happy & honored to announce that I have been chosen to walk in the Victoria's Secret Fashion Show 2015 #VSFS !! Can not wipe the smile off my face!?❤️ Thank you so very much @ed_razek @johndavidpfeiffer @10magazine #monicamitro @victoriassecret @imgmodels for believing in me xox

Somebody pinch me!!! Today my dream came true. I will be walking in the @victoriassecret fashion show this year! Thank you SO much much @ed_razek @johndavidpfeiffer @10magazine Monica Mitro and Michelle Priano ❤️❤️ you have made me the happiest girl in the world today!!! @thesocietynyc #VSFashionShow

It was also announced this week that Angel, Lily Aldridge would be wearing the luxurious Fantasy Bra in 2015. Victoria’s Secret unveiled the jewel-encrusted bra on its Instagram recently with the caption; “Thousands of diamonds. 18K gold. $2 million. Introducing the 2015 Fireworks #VSFantasyBra, worn by @lilyaldridge & designed by @mouawadjewelry. Watch them light up the #VSFashionShow runway Dec. 8, 10/9c on @CBS.”

The show will be filmed in New York and goes to air in America on December 8. Confirmed musical guests for the show are Selena Gomez and The Weeknd. Rihanna was also a confirmed musical guest until she pulled out just days before the show. Ellie Goulding is now set to take her place.