7 Celebrity Hair Transformations That Will Inspire You 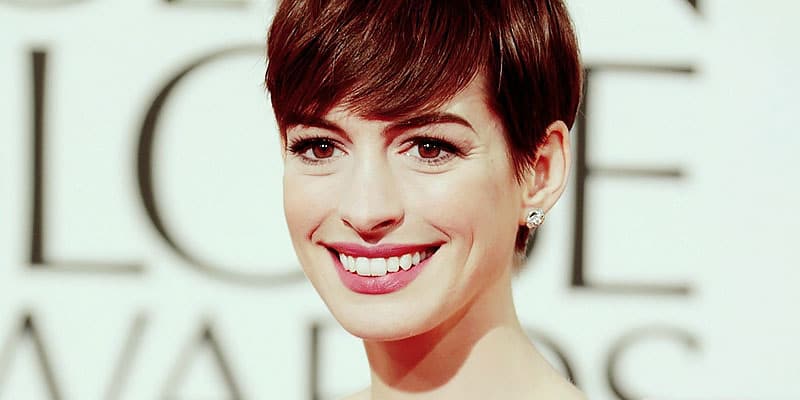 We have compiled seven hair makeovers to inspire you to transform your tresses. Whether you’re looking to chop it off, change the colour or you simply want a makeover we’re sure that these celebrity hair transformations will have you running to the salon.

Iggy Azalea is known for her Rapunzel-like, golden hair but at the 2015 Billboard Music Awards, she debuted a new bluntly cut style. Sitting just below the shoulders her pink dip-dyed hair stood out on the red carpet. If you’re looking to make an unexpected statement then pastels are the way to go. 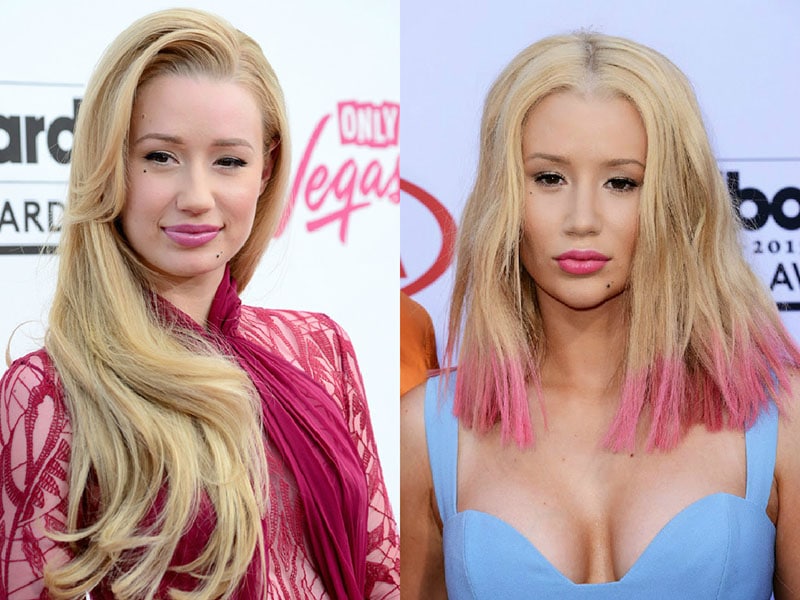 From blonde to brunette and everything in between Rachel McAdam’s has no problem experimenting with her hair colour and as of yet there is no shade that doesn’t suit her. Naturally, she’s a blonde but she chooses a fiery, red colour which complimented her pale skin and brightened her face. It’s a common misconception to think that ginger locks only suit those with fair skin, red can be worn by all but be sure to consult a professional colourist. 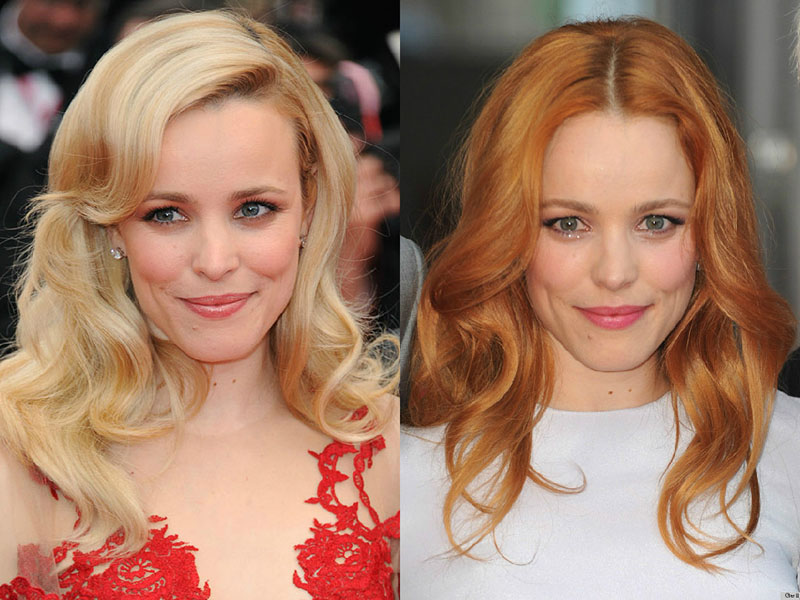 Rooney Mara is another actress dedicated to her craft. Naturally, she has brown, wavy hair but in 2011 she was required to drastically transform herself to play Lisbeth Salander in The Girl with the Dragon Tattoo. With black, short hair she becomes unrecognisable and instantly captivating. The contrast between her fair skin and black hair works in her favour and gives her a sleek, modern look. 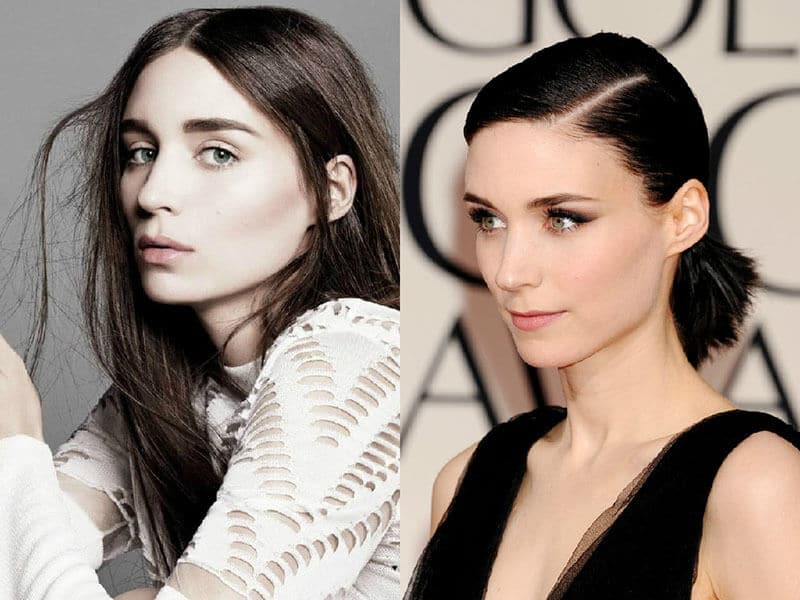 As a brunette, Jennifer Lawrence had a look of mystery about her but we loved it when in late 2013 she opted for a pixie cut. Her new, blonde do look fresh and gave her an air of sophistication. Jennifer’s hair was full of texture which gave her the ability to style it in a variety of ways. 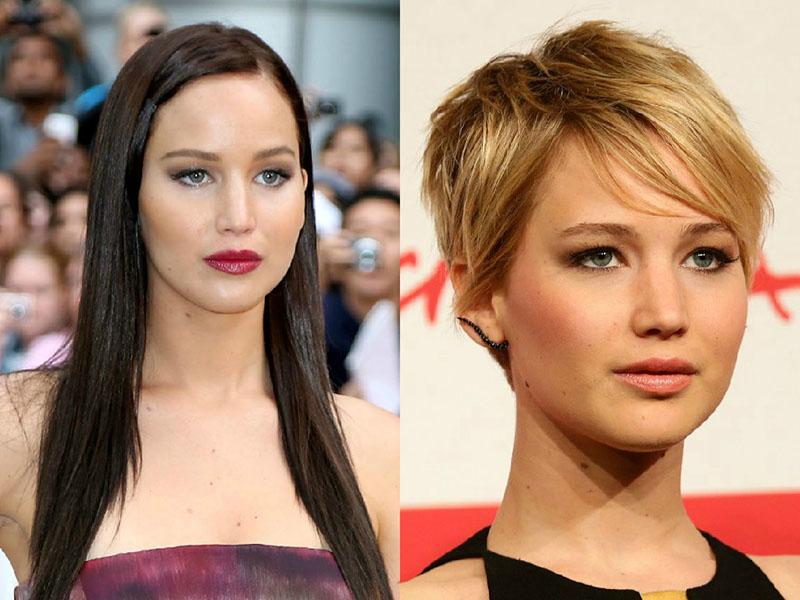 Anne Hathaway is an actress willing to make sacrifices for her art so when she was cast as Fantine in Les Miserables she gave up her brunette mane for a pixie crop. Ask your hairdresser to give you layers so that you can wear it neat or tousled like Anne does. 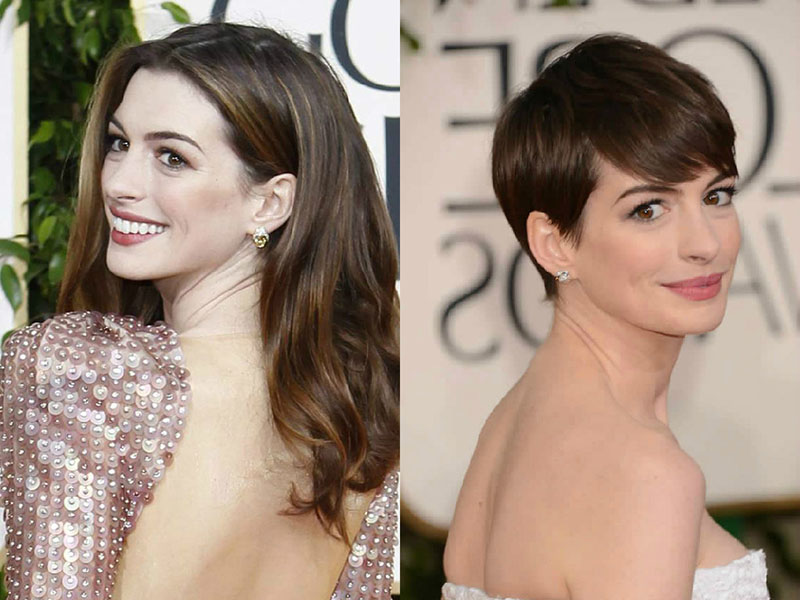 Kardashian’s hair is almost as famous as the Kardashian clan and they are known for their lengthy, dark manes, but just as contouring can change a person’s face, highlights can transform your hair. Celebrity colourist George Papanikolas is the man behind Khloe Kardashian’s ombre look. The lighter colour gives her a youthful appearance and brightens her face. 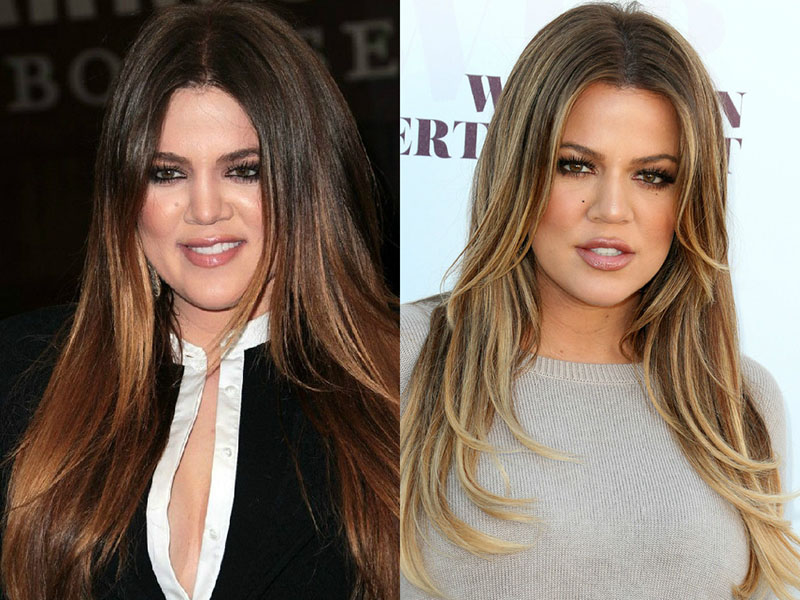 Emma Stone switches effortlessly between blonde and red in a variety of styles and cuts but at the 2014 Venice Film Festival, she gave us a look we hadn’t seen before. Sporting a choppy, auburn bob Emma sat on the fence between sophisticated and edgy. If your hair is currently short, update it with a long fringe like Emma’s. 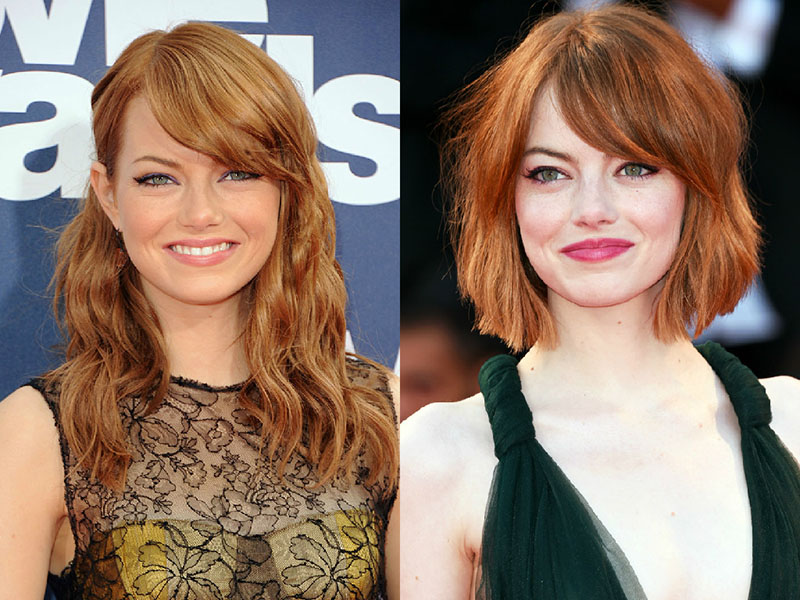